FourteenG has remained supporters of Gojira since our first interview in 2006 at The Rave in Milwaukee. Six years later, we return to the scene of the crime. This time, less green, a little older and much wiser!

During these years we have also witnessed the progression of Gojira’s sound as well as craftsmanship. Drummer, Mario Duplantier, has morphed into a confident and established musician in his own right being recognized around the world as one of heavy metal’s best modern drummers with accolades rivaling other basher titans of metal’s elite. Enough boasting. Hear it for yourselves. ~ek 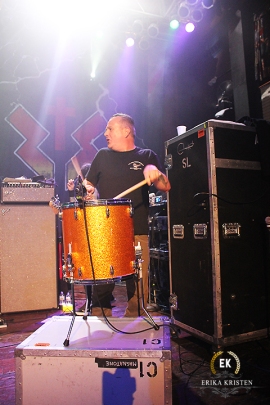 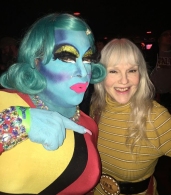 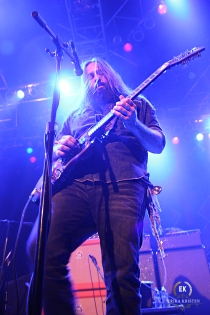 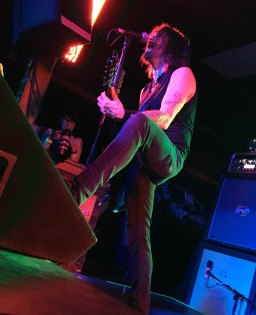 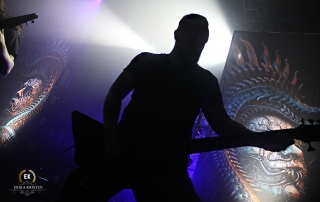