Hey! I didn’t sign up for no damn shrink! [SMILE] ~ Dave Brockie

FourteenG.net (also known as Fourteen G) is an online heavy metal, non profit, webzine based in Chicago IL. In recent years, it has expanded its coverage to cultural diversities and its subgenres in many of its outlets. The site prides themselves on exposing its metal, punk and alternative communities to little known bands from the US as well as international metal acts from (but not limited to) Sweden, Finland, France, Italy, Norway, Brazil and Japan are noted. A consent spotlight is placed on female musicians and “minorities” worldwide as well as, obscure up and coming bands equipped with a ‘you heard it hear first’ vibe is indicated.

This site provides a stable platform for many metal musicians to express their views as well as highlighting their talents within their said genres and abroad. Sometimes viewed as an ambiguous underground webzine, it is referenced by such metal outlets as BWBK and Revolver Magazine and have had frequent stories on the pages of the metal news site, Blabbermouth. For breaking reports and candid dialog by some of metal’s most popular musicians. Many FourteenG photos have appeared on cable access’ Music Choice, Sweden’s Dark Tranquillity website, and Wikipedia. Past interviews include In Flames, Arch Enemy, Lamb of God, High On Fire, Gojira, Anthrax, Dimmu Borgir, H.I.M. and Gwar. Metal bands from record labels Warner Bros, Century Media, Roadrunner Records, Nuclear Blast, Prosthetic Records are often highlighted. 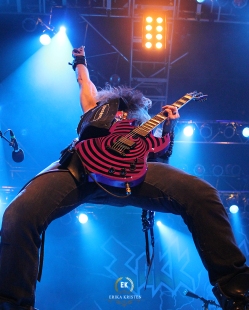 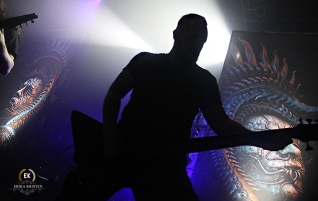 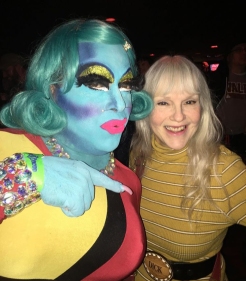