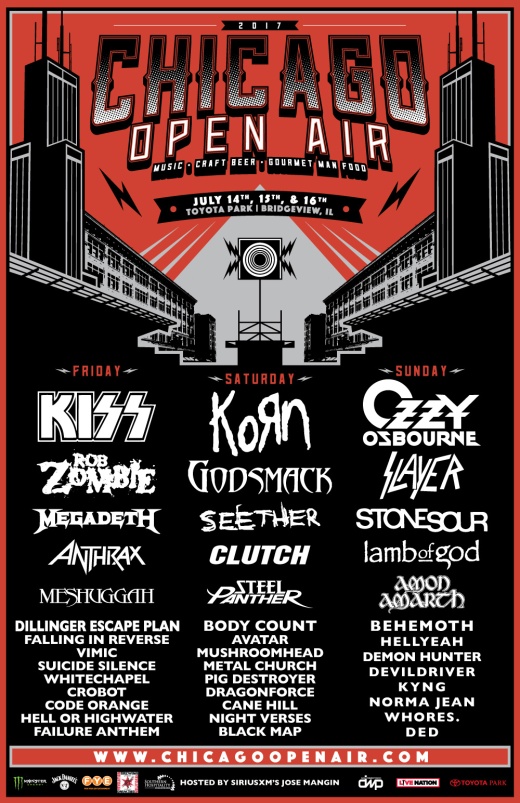 The lineup for the second Open Air 2017 has been announced.

Heavy hitters such as Kiss, Rob Zombie, Megadeth, Godsmack, Ozzy Osbourne, Lamb of God and Slayer will headline. What I find interesting is Slayer is closing second stage.

Well, that could be interesting since I believe they should be on first, right?

Korn is returning for their second stint as is Meshuggah who will also be one of the second stage’s headliners. Dillinger Escape Plan, Falling in Reverse, Avatar, Metal Church, as well as Body count are other names on the bill that definitely draw a lot of attention.

Let’s hope the second Open Air, can be as good as the first!

This is what all music should be about.

Breaking down walls in the best way possible. 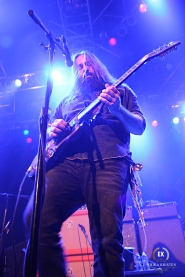 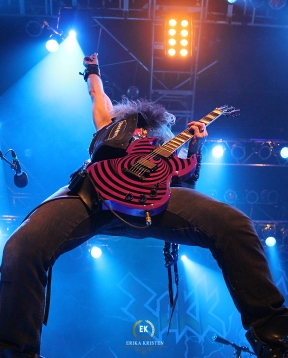 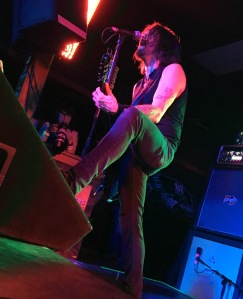 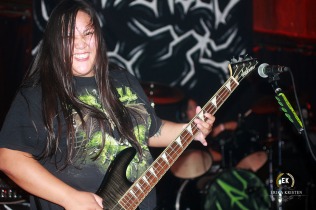 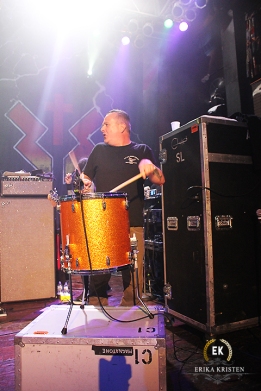