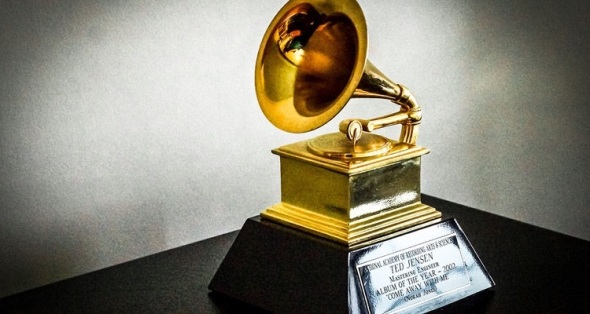 Well, it’s that time of year AGAIN. Time to give a bunch of old record player statues to a lot of the same artists who are nominated every single stinking year. Don’t get me wrong, as an artist (author) and creator myself, I love receiving the recognition for my work.

However, I am sure in any profession there’s always a feeling of dread when the same names get picked over and over again. It gets mundane and boring. You might as well put some of the award shows on repeat. And then there’s the performances and tributes, some of which might be cut off because the show is too long. (remember Trent and Queens of the Stone Age) There’s supposed to be a big Prince and George Michael tribute tonight.

Despite this, and the supposed huge mash-up of Lady Gaga and Metallica, I’ll read about it on Facebook and watch any highlights on Youtube.

Do I sound bitter?

More than that, I’m a little tired of award shows anyway. None of them hold my interest. Even in my line of work, I don’t bother to look at all the winners until the voting ends. I just don’t give a rat’s ass to sit there and watch a show, that will no doubt be cut short by all the commercials, while I could be doing something more constructive with my precious time.

Still, I will be keeping an eye on some of our metal heroes. Their awards will most likely not be presented live, but I’m rooting for them anyway.

Here are the rock/heavy metal nominees for 2017. And yes, you are not dreaming. Beyonce’ is nominated in the rock category. As if we won’t see Queen Bey’s name enough tonight in all the other categories. 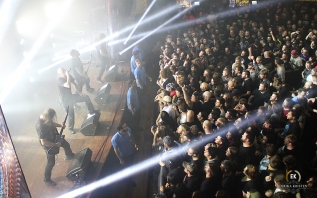 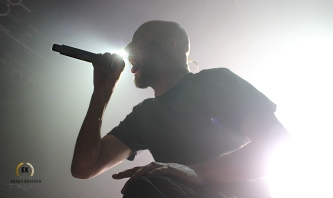